You are here: Home » STSM » Evaluation of statistical properties of large data sets – STSM of Peter Richmond to the Bulgarian Academy of Science in Sofia 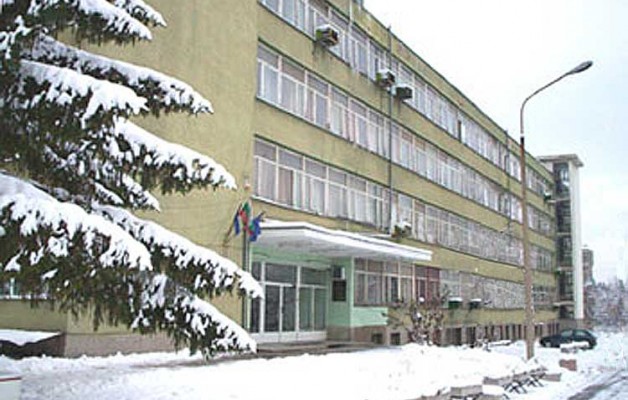 Short-term mission 20984 took place as planned. At the outset we began examining large financial data sets from two complementary perspectives. The first sought to examine the statistical nature of the Wells Wilder index and the associated Relative Strength Index (RSI), a ‘technical indicator’ widely used by traders for stock buy and sell decisions. This study was taken up by student, Kareem Omar. Results for the distribution of the index using both low and high frequency, large data sets were obtained. The link between the distribution and buy sell points were examined. We also generated time series akin to stock prices fluctuations, computed a “synthetic” RSI from them, inferred and discussed its statistical properties. This study will be presented in the form of a poster at the second annual meeting of COST Action KnowEscape to be held in Thessaloniki from November 22-26.

The second approach, which is more ambitious and will take some more time than the short term mission permitted, aims to explore and develop a new indicator akin to work published by Takayasu and colleagues in 2010. This basic idea is to model the movement of stock prices as a diffusion process within the confines of a potential which could be quadratic or cubic in form and have random coefficients that vary the form of the potential over time, giving rise to stable or unstable regions. The potential gives rise to a force pointing toward or to the opposite direction of price’s moving average. Identifying the sign and amplitude of the various coefficients becomes the key challenge to algorithm development. The visit allowed the collaborators to discuss the approach and begin preliminary approaches to the development of theory and model systems as well as consider various algorithms for the data processing.

During the visit, I gave two talks covering material discussed in my book ‘Econophysics and Physical Economics’ published in 2013 by Oxford University Press. The first talk was an invited lecture that formed part of the annual meeting of the Union of Bulgarian Physicists held in Plovdiv University over the weekend October 10 to 12. The talk also was a part of the information activities taken towards establishing an Econophysics major at the department of Physics of Plovdiv University. The second talk was given to staff in the Institute of Electronics at the Bulgarian Academy of Sciences as part of the regular seminar series. Both talks were well received.

A Short Scientific Report after completion of the Short Term Scientific Mission at Faculty of Fine Arts School of Film Studies, Aristotle University of Thessaloniki,...read more →

Topological Analysis of Scientific Collaboration Dynamics Dr Veslava Osinska at the Boğaziçi University in Istanbul 28.06 – 03.07.2015 During my STSM I at the Boğaziçi...read more →