You are here: Home » Working groups » WG 2: Theory of knowledge spaces » After “Topic detection or topic construction?” – a workshop report 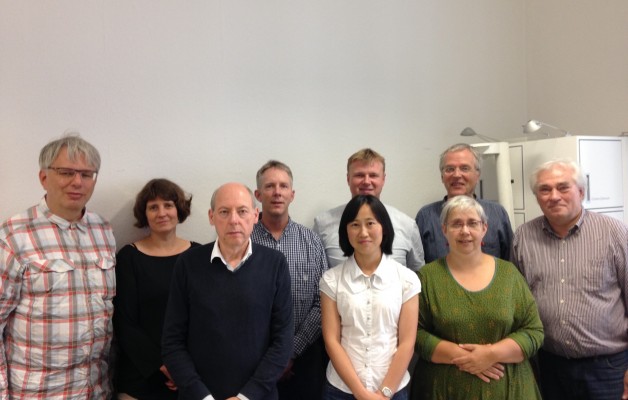 Once more a small but dedicated group met in autumn in Berlin to further discuss methodological problems when it comes to a metric based definition of a topic.

The academic discourse started long before TD1210 was funded, but found after 2013 rapidly a home in WG 2 and got the attention of many others in TD1210 who are interested in scientometrics.

Last autumn 2014, again end of August, a workshop titled “Towards a comparative analysis of algorithms for the identification of topics in science” took place in Berlin; followed by a workshop in April in Amsterdam “Comparing algorithms for topic detection in science” and culminating in a special session at the ISSI, one which a report can be found here.

This last workshop in Berlin was actually a reading-writing session. The group is in the process to producing a special issue in Scientometrics, and in this context, different mutual authored papers were discussed. Next year, the plan is to invite other groups and scientists to also contribute to this comparison. Because all is based on one dataset we were able to share, sorting out the boundary conditions with the original content provider is on the agenda now. 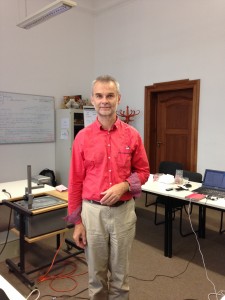 After the workshop – SKIN 3: Joining Complexity Science and Social Simulation for Policy, Budapest