You are here: Home » STSM » Bounded rationality in the adoption of bibliometric criteria – STSM of Giulia Rotundo in Paris 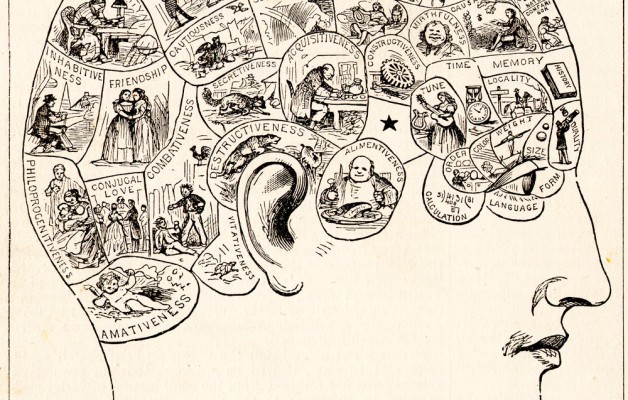 The idea of the visit raised when talking – at a previous meeting – on the manuscript “On the usage of bibliometric indicators for scientic evaluations. Introducing a new method “Ranking based on Blindness to Small Changes” (RBSC) for reaching a consensus in candidates ranking” (Rotundo et al.).

Physics is well known for studying the interaction of systems with many particles. However, often decision procedures that involve committees are composed by 4-6 persons, that makes the nite-size effects predominant with respect to the collective emerging behavior. Beside the interaction aspects, the very relevant topics of passing from a qualitative evaluation of the production of research to quantitative evaluation of the production of research has seen the development of many indicators, and the debate is still ongoing. Among them, the Impact Factor (IF) and the Hirsh H number are the most quoted. Till now,
our research has been focusing on IF, considering a virtual committee for the evaluation of published papers, in which members perform their ranking in accord to IF-based criteria, as it is likely to happen, due to the high emphasis on
bibliometric indicators for the evaluation of scientific research. We consider a committee composed by 5 members, that have to rank 5 candidates. Each candidate is described by the IF of 10 publications. The interaction model among the committee members is based on the behavioral aspect named “blindness to small changes”. It is emphasizing the fact that people tend to under-react to small changes – eventually over-reacting to big changes. Therefore, in a discussion, actions on small dierence between scores is more likely to happen than changing scores that show a high distance. But also big changes between the
initial and the final score may cause comments, even if the result was reached through small steps. Fruitful exchange of opinions have been made for the extension of existing results when considering the relevance of the formation of coalitions: how often the majority is reached versus the emergence of a single dictator. How often the first coalition that appears is going to achieve the majority. The analysis is also examinining the frequency of the winning criterion, so to understand whether a single criterion is more suitable than the others. We observed that the intra-criterion variance shows a high positive correlation with its success. High intra-criterion variance can be interpreted as a clear differentiation among the possible candidates, so being suitable of being interpreted as stronger opinion. Issues on the numerical simulation have been discussed, too. In fact, rounding effects may lead to loops in computer programming. Moreover, the speed of computation depends on the termination conditions.

Furthermore, it can be observed that the topics is of interest also in the discipline of collective decision making, and voting problems, on which Dr Serge Galam is an expert. In fact, decisions in small groups are at the microfoundation of collective decisions and opinion dynamics. Further developments are going to be carried on in the next future.

Other items
The visit was timely after a meeting of the “sister” Action COST TD1306, on the exploitation of “New frontiers of peer review”, where empirical results on the internal working methods of committees were shown, adding evidences on
the role of the president of committees, and showing precious preliminary results at the very new frontier of research on the relevance of consensus in the acceptance of papers. During the visit there was the possibility to interact with local colleagues. On the side of seniors, are worth to be mentioned the talks with Dr Joergen Vitting Andersen (Paris 1- Pantheon Sorbonne), on systems of interacting agents and blindness to small changes; on the side of juniors, there was the possibility to interact with Natasha Golo, that started to work at CEVIPOF. On 2015-01-30, I participated to two seminars at CEVIPOF: 1. 14-15h, Virginie Tournay, CVIPOF, SciencesPo, Paris, on “The deceptive shape of terms do obey to a law? Lecture of froms of social rationality.” This presentation had the target of discussing the composition and perception of integrated systems and related vocabulary. The target is to show that groups of terms are learned as a whole. The subjects locates at the interdisciplinary border between anthropology, linguistics, and sociology of perception. Cognitive biases induced by the language are examined. A main question is whether believings and opinions follow laws, and their dependence on language.  2. 15-16h, Brent Strickland, Institut Jean-Nicod, ENS, Paris, on “Compensating for human nature: How to control “core” biases for the sake of better outcomes”.

After the completion of the visit, some of the ideas and hints were shown in a seminar that I delivered in Milano, under the title: “Dynamic consensus beliefs. On the usage of bibliometric indicators for scientic evaluations”. The seminar was attended by students, researchers, professors, and also by experts appointed by the University of Milano for the evaluation of scientific research. The seminar added visibility to the work carried out under the Action.

Visualization of Library Data for the Purpose of Discovery Layer Report on the STSM of Milan Cvetić Visit at University of Malta, 16 to 25...read more →

A Short Scientific Report after completion of the Short Term Scientific Mission at Faculty of Fine Arts School of Film Studies, Aristotle University of Thessaloniki,...read more →

Complexity in the Digital Humanities – A report from Vincent Traag on the workshop November 7, 2013

Workshop, 7 November 2013 We live in a complex world. Yet complexity is hard to pin down. In fact, it is quite complex to make...read more →